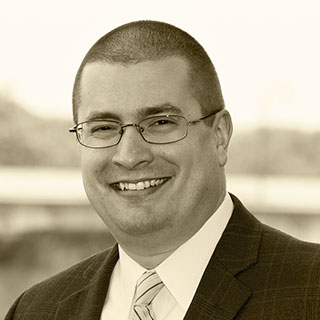 Mr. Feidt currently serves as Chairman of the Derry Township Municipal Authority, which provides sanitary sewer service to six municipalities in southern Dauphin County. He is an active member of his local community and has served on a number of boards in the past decade. Mr. Feidt is a graduate of Elizabethtown College and received his Juris Doctorate from Widener University School of Law in Harrisburg. He was appointed by the Supreme Court of Pennsylvania to serve on the IOLTA Board in September 2020.

© 2009-2021 Pennsylvania Interest on Lawyers’ Trust Accounts Board. All rights reserved.