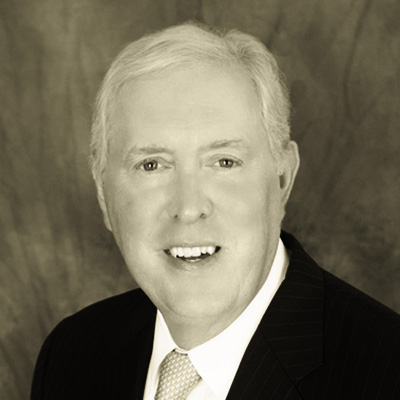 Barry M. Simpson, Esq. has served as the Executive Director of the Pennsylvania Bar Association (PBA) since 1999. As Executive Director, he is responsible for the day-to-day operations of the 25,000-member professional association.